After releasing the album cover and track list a while ago, Xzibit is here with an impressive looking trailer for his upcoming 7th studio album Napalm. Says X to the Z:

“If you know Hip-Hop, you’re going to love and appreciate ‘Napalm. The tone of the album is a testament to what I’ve been through in the last six years. I’m ready to kick some ass! It was surreal when we visited real, relevant places like Saddam Hussein’s Palace and actually filmed my video and documentary in there. He chose the military theme as an ode to the thankless job of our country’s soldiers who fight overseas. X noted the song is a strong representation of the aggressive tone of his entire new album as well as an indication of the maturity and growth X has experienced. He will give his dedicated fans a behind the scenes view of what he saw and felt via a bi-weekly, 4-part film series documenting his travels to Iraq and the inspiration behind the title “Napalm.”

Album hits stores on October 9th. Watch the trailer below. 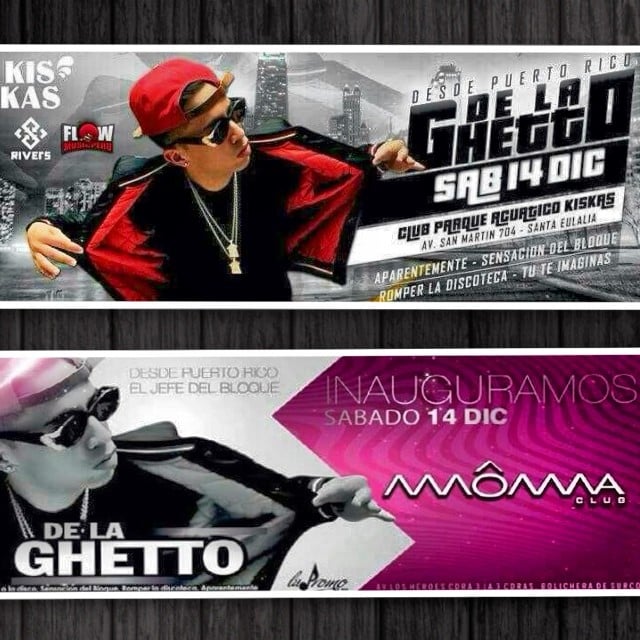 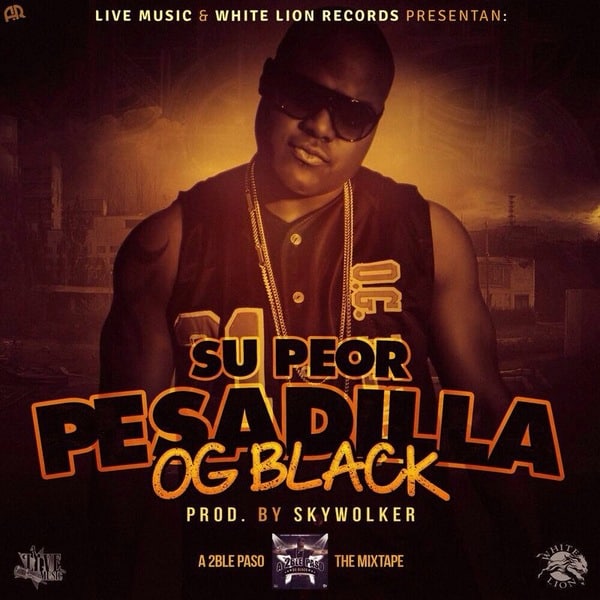 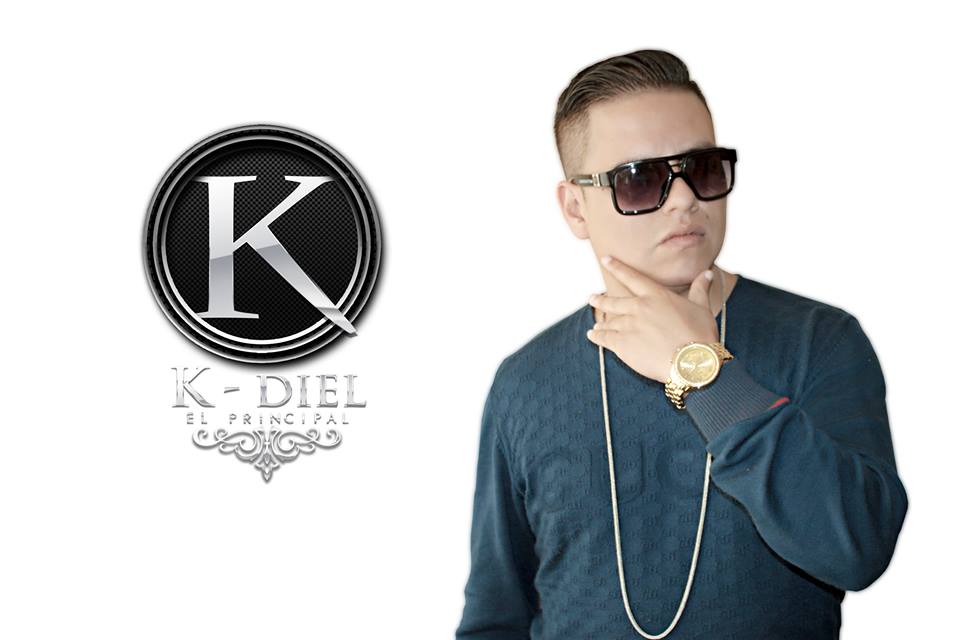 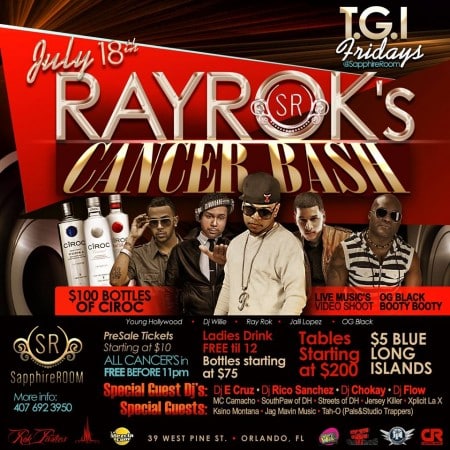 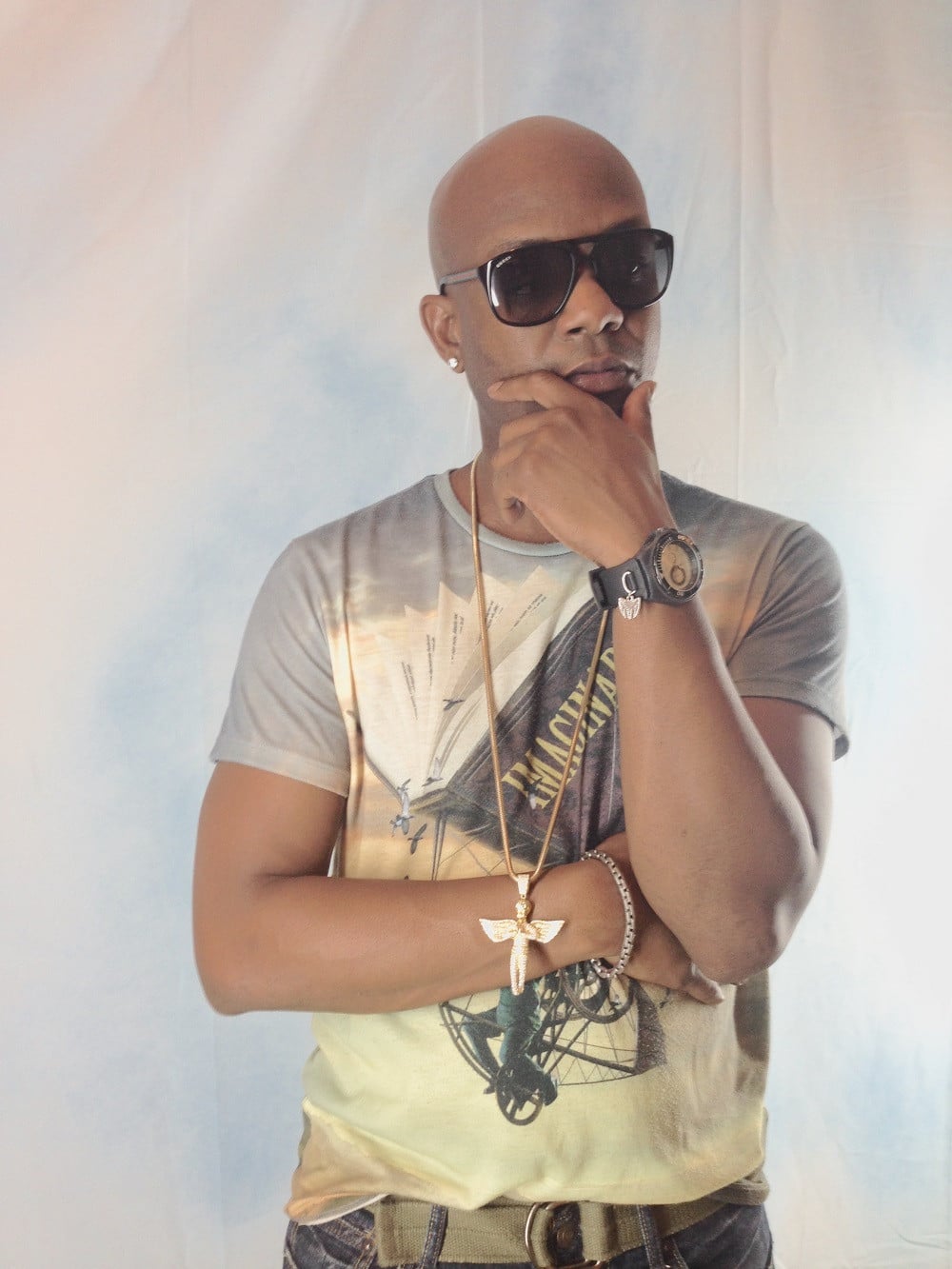 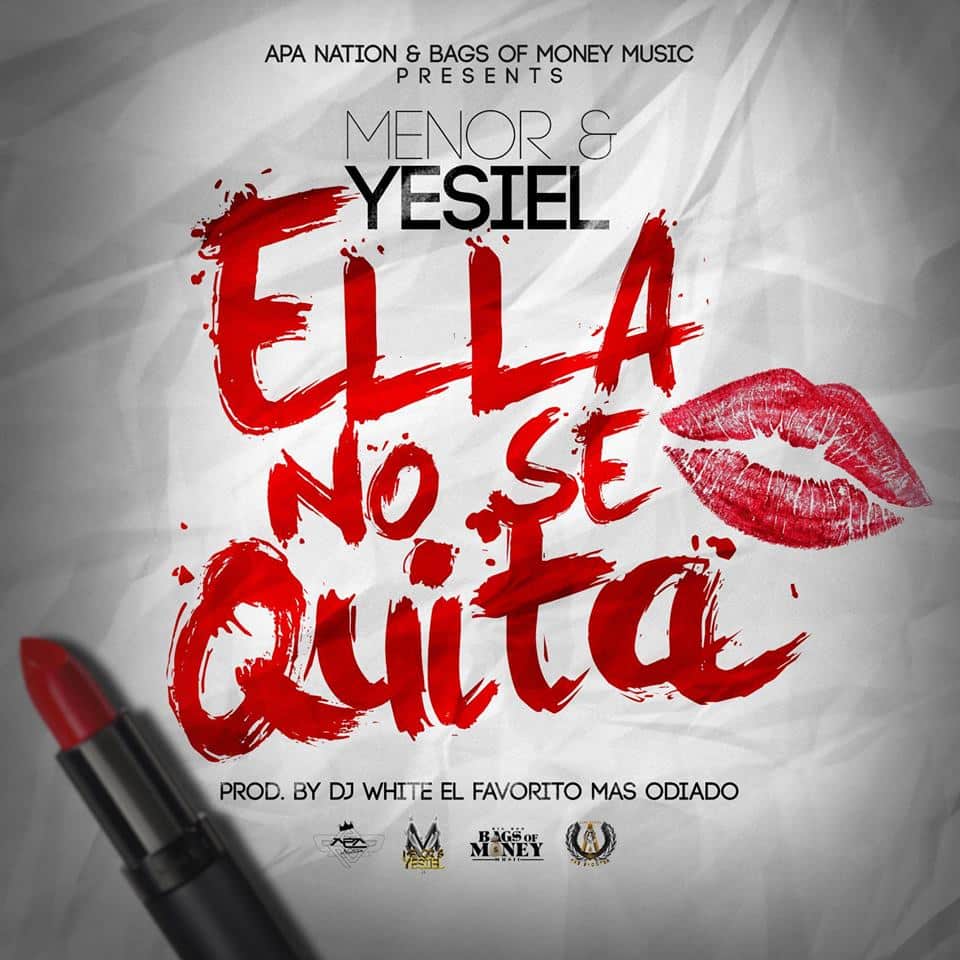