has officially left the Dogg act and upgraded his name to Snoop Lion to reflect his new Rastafarian lifestyle.


The rapper says he underwent a spiritual and artistic rebirth while in Jamaica where he was given the new title by Rastafarian priests.

Legally he is not any sort of animal, of course, but must still go by his birth name Calvin C. Broadus, Jr.

“I did not know that until I went to the temple, where the High Priest asked me what my name was, and I said, “Snoop Dogg.”  He looked me in my eyes and said, ‘No more. You are

the light; you are the lion.’ From that second on, it was like I had started to understand why I was there.”

The 40 yr old said as a result of his reincarnation, his new upcoming album will be a Reggae record as he finds Rap no longer a challenge.

“There comes a point where you say, I done it all, or there is not much more to do,” he said. “This was like a rebirth for me.”

“With no disrespect to other rappers, but they can not fuck with me in Rap. I’ve won every accolade you can get in Rap, and they call me “Uncle Snoop”. When you are  an uncle, it is

time to find something new.  I want to feel like a kid again.”

“I have always said I was Bob Marley reincarnated. I feel I have always been a Rastafari.  I just didn’t have my third eye open, but now it is wide open.”

Snoop “Lion” is currently working on his fifth album, Reincarnated, which is strictly a reggae project.

We here at Cacoteo.com have much love for Snoop and support his positive change in life and tranformation from a Dog to “The King Of The Jungle, Snoop Lion.” 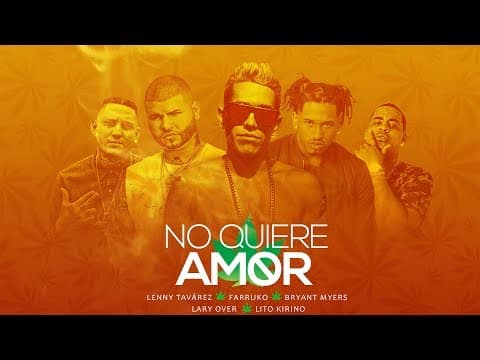 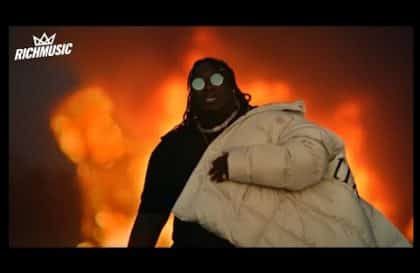