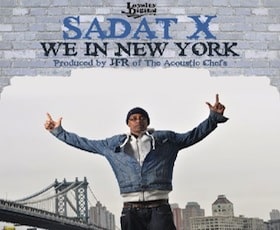 “We In New York”, the lead-single from Sadat X’s forthcoming solo-LP, New York, was featured on DJ Premiers Show “Live From Headqcourterz” a few weeks ago and due to the response and feedback, the record is being released ahead of schedule. Sadat X dropped by as a guest on Premier’s show and he gave him a rough version of “We In New York” to play and Premo brought it back for 3 straight weeks.  At that point, Sadat expedited the plans for the release, “when you are getting spins and people are asking you for it, you give the people what they want!”

The energy, the sound and vibe of “We In New York” just feels like New York. “Its a real vivid record” says Sadat, and its also the perfect track to spearhead the “New Golden Era” movement, “its not about going back in time, or replicating a certain sound, its about pushing forward and creating something new, its a like minded group of artists and producers that push a certain brand/sound of  music. The sound we (Loyalty Digital Corp.) push is definitely influenced by the 90’s, but we build and add onto it” says Fokis.  We are now living in the new version of the 90’s so we say #TheNewGoldenEra.  I’m very excited about this single and upcoming album from Sadat X.  This is a dream come true for me.  To be able to partner up with someone like him and release his project through my Company is amazing.  His work ethic is crazy and very inspiring; this is “The New Golden Era” Fokis laments. 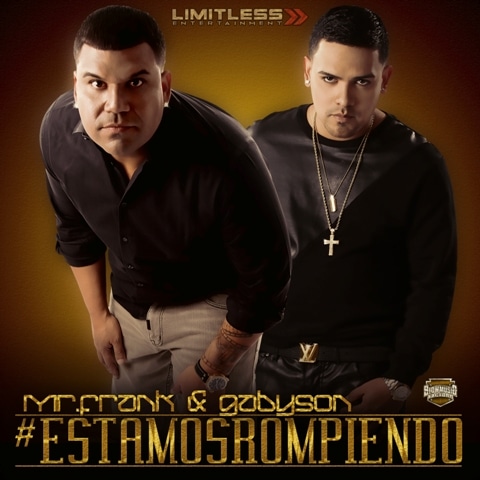 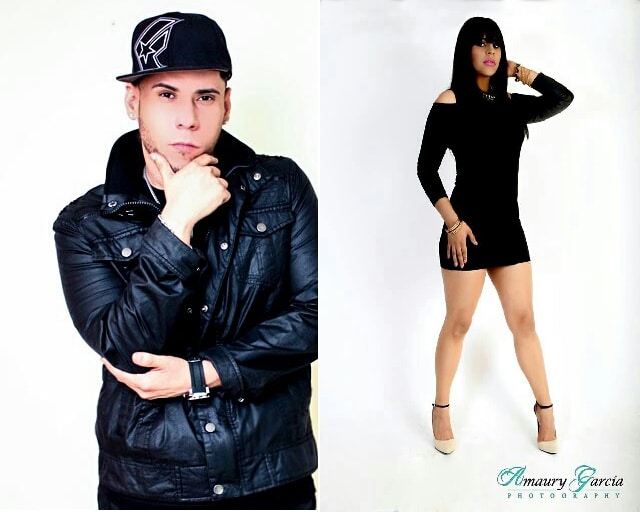 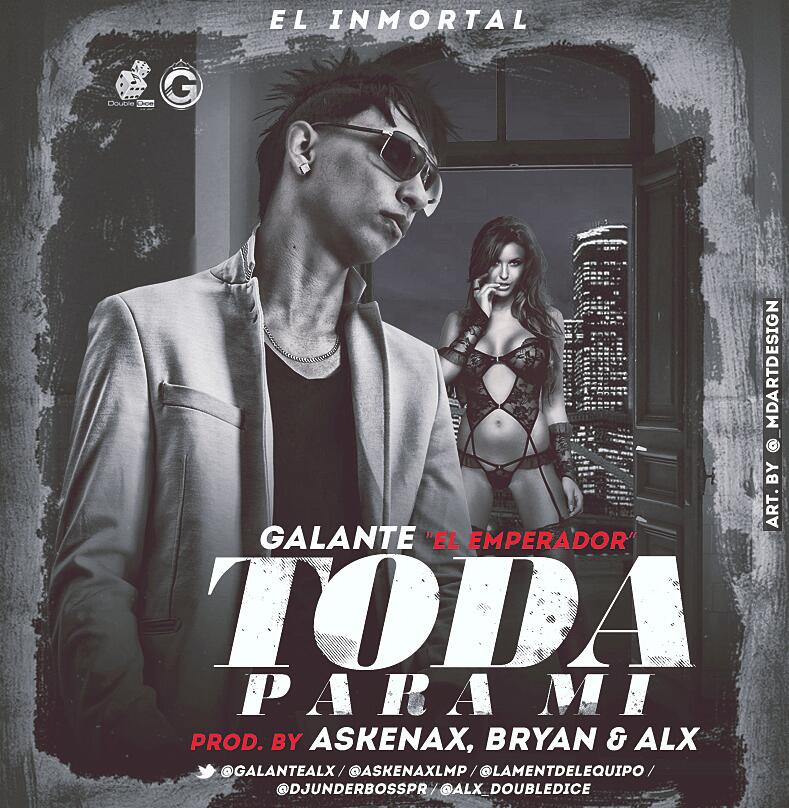