Family members said he died Friday in a New Jersey hospital after a battle with renal kidney disease. A representative for the hip-hop group confirmed his death to People magazine. 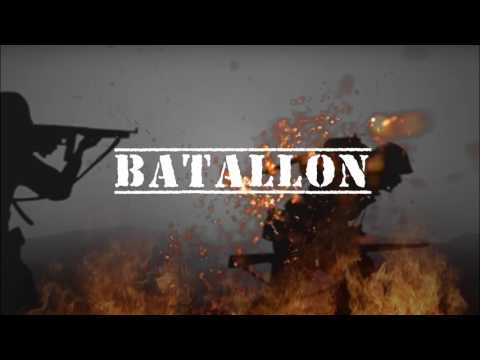 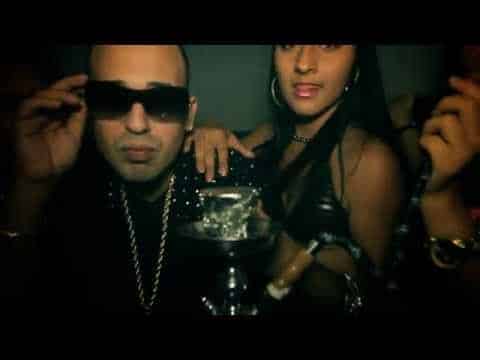 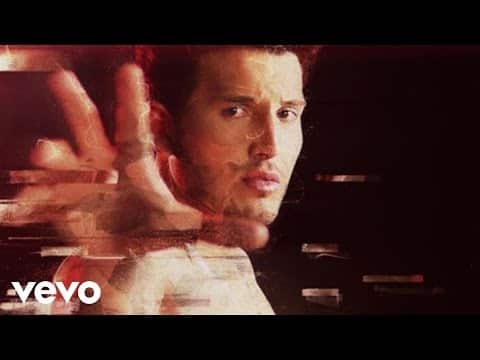 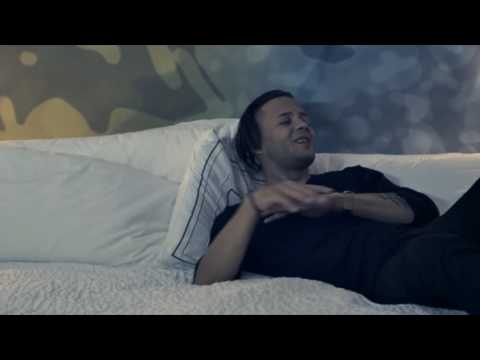 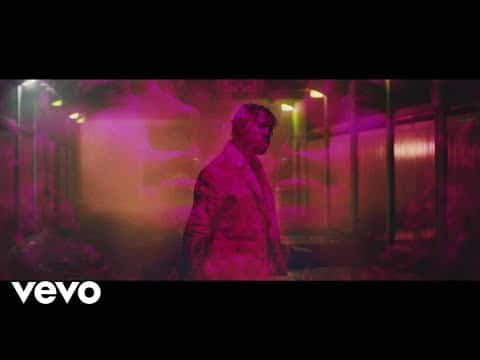