So far 2013 has been an incredible year for Jowell  & Randy.  Their highly anticipated 4th album “Sobredoxis” was released on June 4, 2013; debuted #1 on iTunes Latin Album Chart, #1 on Billboard’s “Latin Rhythm” charts making it the country’s top selling urban album, was the hot-shot debut of the week, with a top-10 entry on the magazines “Top Latin Albums” charts and now they have reached 5 million likes on Facebook.

Jowell said, “Words could never truly express how I felt when I saw that our official Facebook page reached 5 million likes.”

“Wow, each and every day our fans amaze me more and more,” expressed Randy.

“Thanks to our incredible fans for always showing their love and support over the years,” stated Jowell & Randy.

Jowell & Randy kicked off their “Sobredoxis World Tour”, which started with Europe, Ecuador, Dominican Republic, Mexico and the USA and will continue in more cities in the USA, Venezuela, Argentina, Colombia and many more surprises to come. 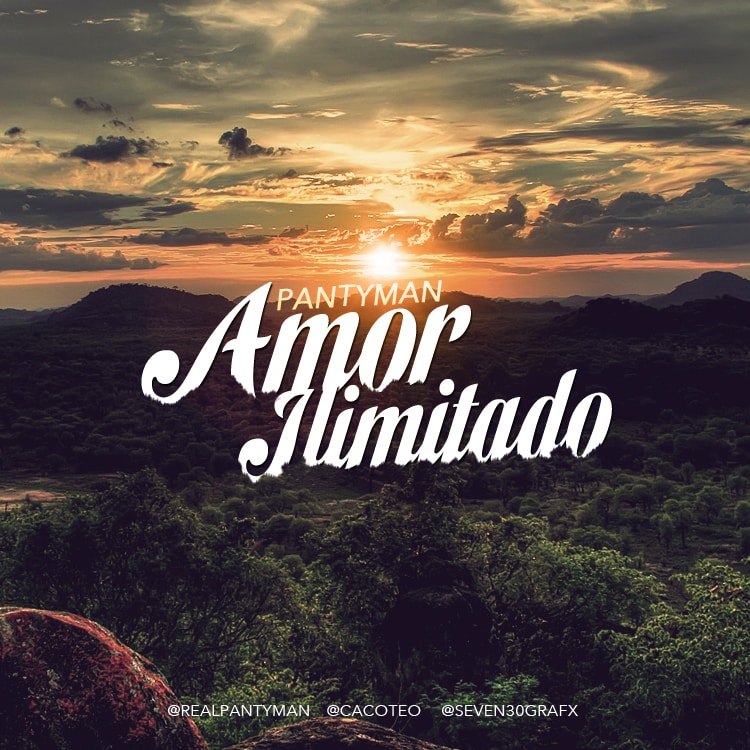 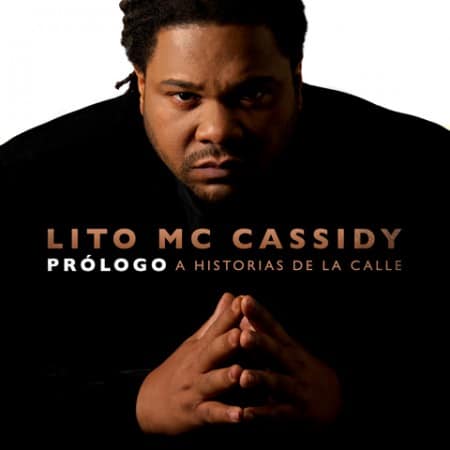 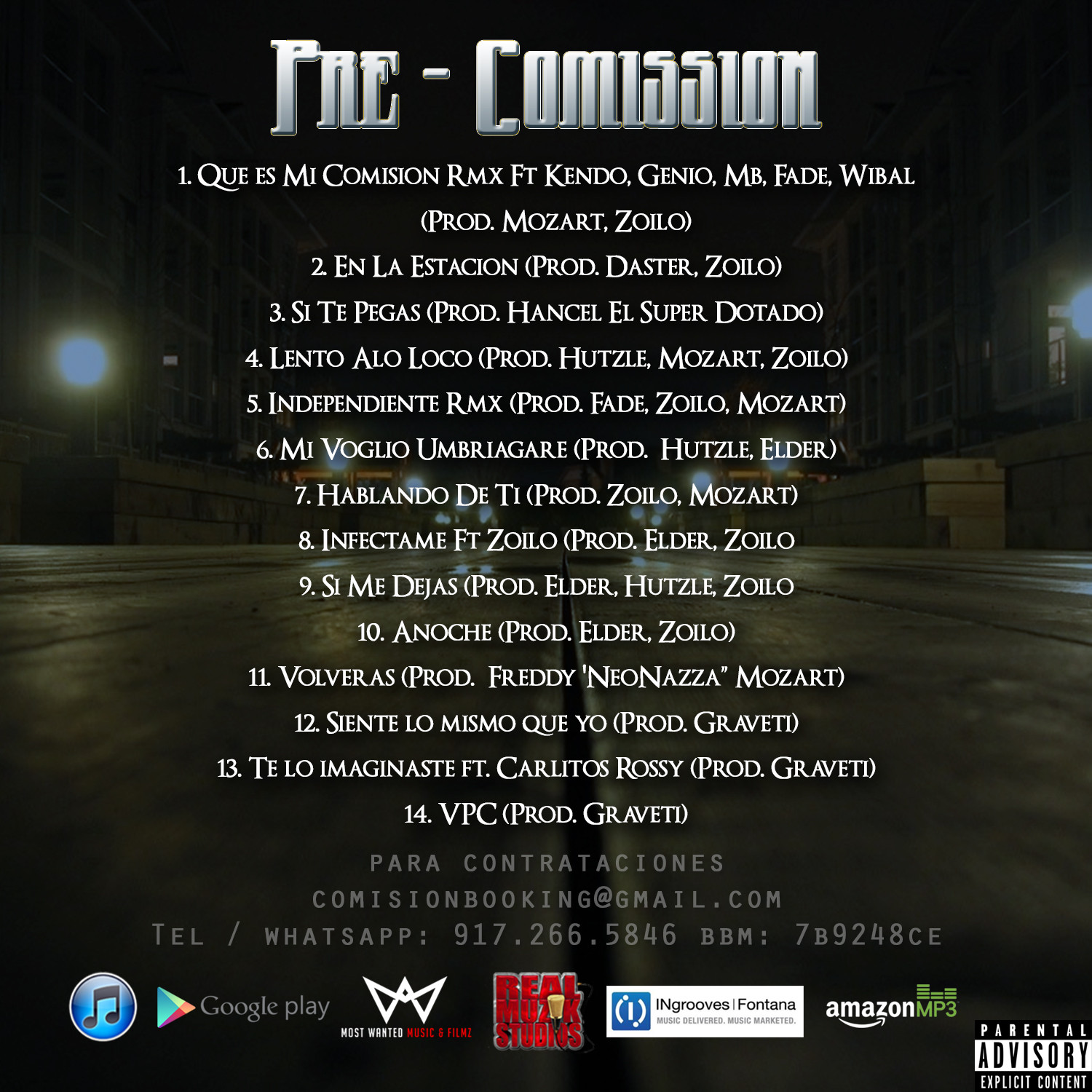 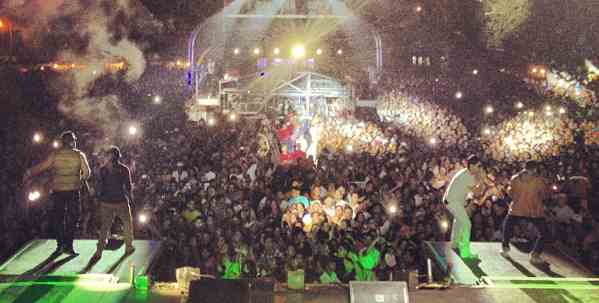 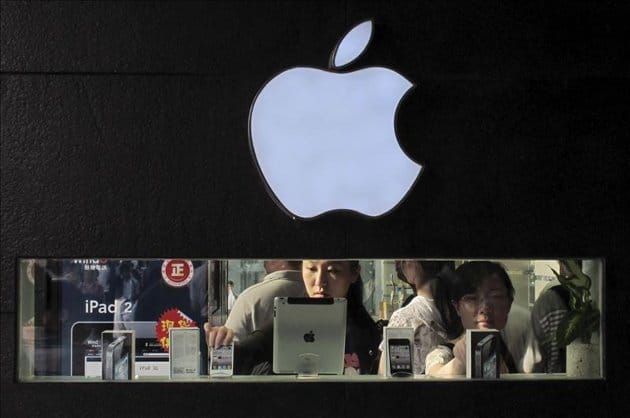