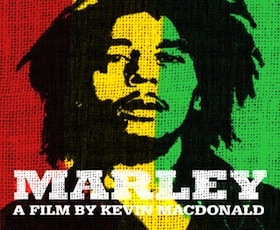 The Third World’s first superstar and arguably the most recognizable human being on the planet,
reggae giant BOB MARLEY is celebrated this year in a film by Academy Award-winning director
Kevin Macdonald (“One Day In September,” “State Of Play,” “The Last King Of Scotland,” “Touching
The Void” and “Life In A Day”). MARLEY, which received a rapturous reception at its premiere at the
Berlin Film Festival on Feb 12, will open in U.S. theaters on April 20, 2012, with all VOD and digital
platforms, through Wagner/Cuban Company’s Magnolia Pictures. Produced by Steve Bing (Shangri-
La Entertainment) and Charles Steel (Cowboy Films), and executive produced by Bob’s son Ziggy
Marley and Island Records founder Chris Blackwell, the film features stunning live performances,
intimate interviews with friends and family, and rare documentary footage – all of which tells the
definitive story of the superstar who rose from the ghetto to become one of the greats of popular
music before dying tragically young at the height of his fame.

To this day, BOB MARLEY remains one of the most important and influential artists of the 20th
century. Accolades include a GRAMMY® Lifetime Achievement Award (2001), multiple entries in the
GRAMMY® Hall Of Fame, induction into the Rock and Roll Hall of Fame (1994), and the Hollywood
Walk of Fame (2001). His lifestyle and music continues to inspire new generations as his legacy lives
on with his catalog selling over 50 million albums worldwide since 1992 alone.

As an integral companion piece to this critically acclaimed documentary, the official soundtrack from
MARLEY will be released through Universal Music Enterprises (UMe) on April 17, 2012, as a 2-CD
collection and a special 3-LP vinyl set. The CD contains 24 tracks, hand-picked by the Marley family
and Chris Blackwell, gathering together some of the most significant musical moments of one of
the most beloved and cherished artists of all-time. Featured are classic studio recordings, a special
Kindred Spirit dub mix of “Exodus” and tracks from various live performances including, for the first
time on record, the 1978 One Love Peace Concert performance of “Jammin’” during which Marley
joined the hands of bitter political rivals Michael Manley and Edward Seaga, a gesture which went
some way towards restoring peace to a strife-torn Jamaica.

BOB MARLEY was born February 6, 1945, in rural St. Ann’s Parish, Jamaica, leaving home at 14
to pursue a music career in Kingston. A naturally gifted musician and singer, he recorded his first
track in 1962. In ’72 finding himself stranded in London with his band the Wailers, he signed to Chris
Blackwell’s Island Records and went on to enjoy global success and put reggae on the music map.
Many of his songs – which highlighted both Jamaica’s poverty and the spirituality of its people – have
since become universal anthems. Marley died of cancer on May 11, 1981, aged 36.

Says Kevin Macdonald, Director: “MARLEY the film is an intimate, human portrait of the legendary
singer. But as with any film about an artist, the main purpose has got to be to send the listener back
to the music with a renewed appreciation for its beauty and significance. That’s why I am so happy
that Island are releasing this special collection of songs from and inspired by the movie.”

Says Chris Blackwell, Executive Producer and Island Records Founder: “Kevin MacDonald has made
a wonderful film about Marley. I think it will touch the hearts of many. It tells Bob’s story properly for
the first time and you get a real sense of the man and his incredible talent. His spiritual message is
as relevant now as it ever was and his music still resonates around the world.”

Says Ziggy Marley, Executive Producer: “This documentary is the ultimate revelation of my father’s
life. The family is proud to be able to have the world finally experience this emotional journey.” 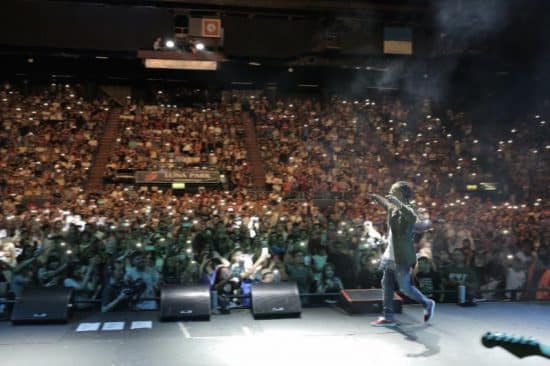 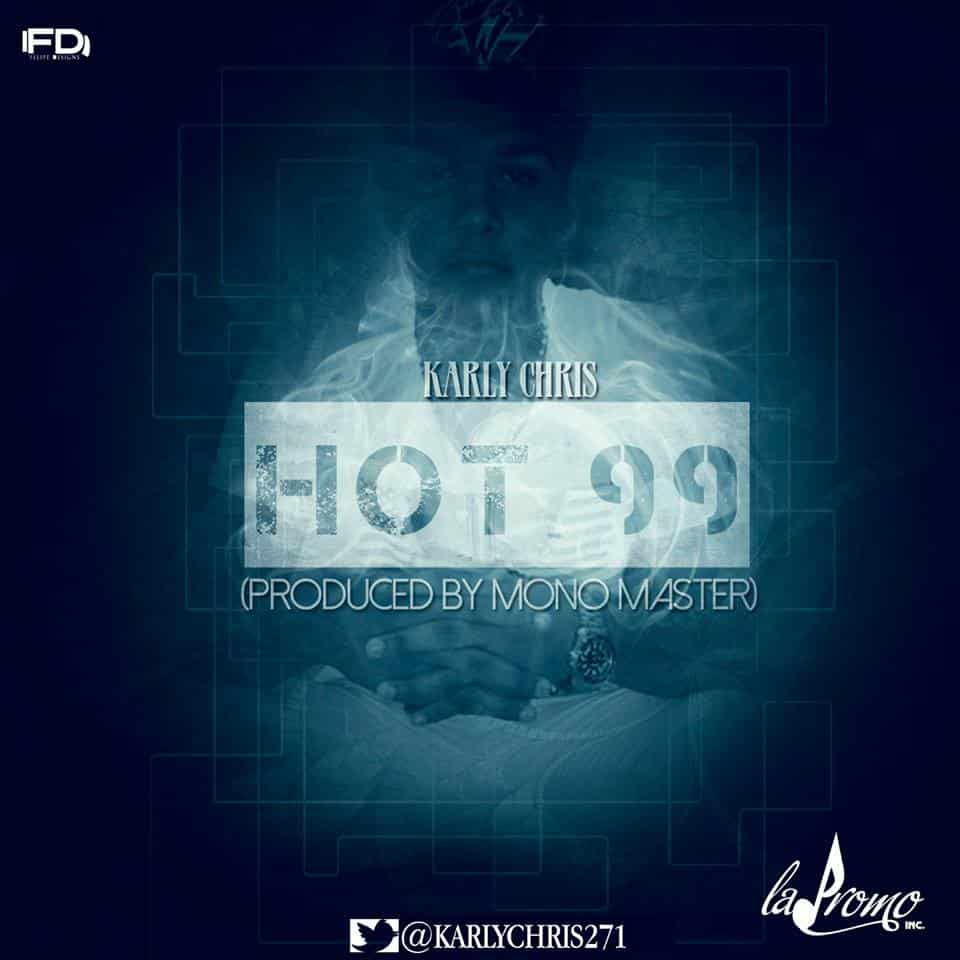 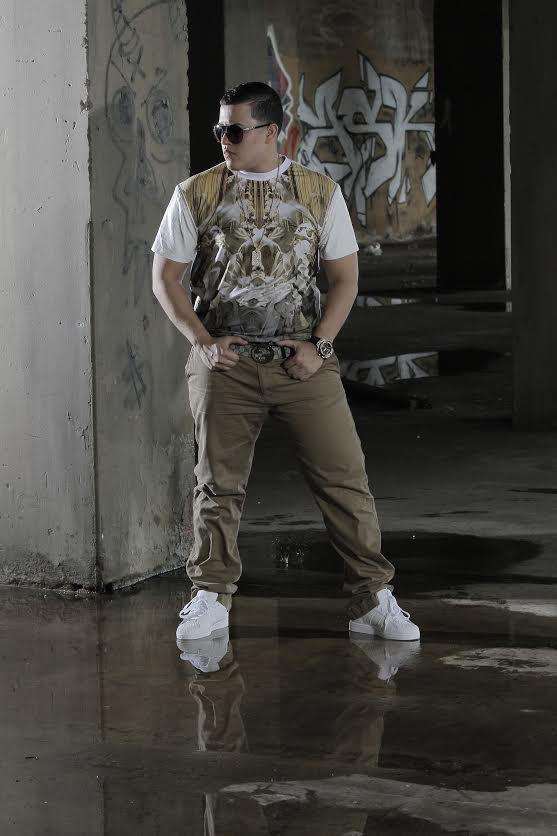 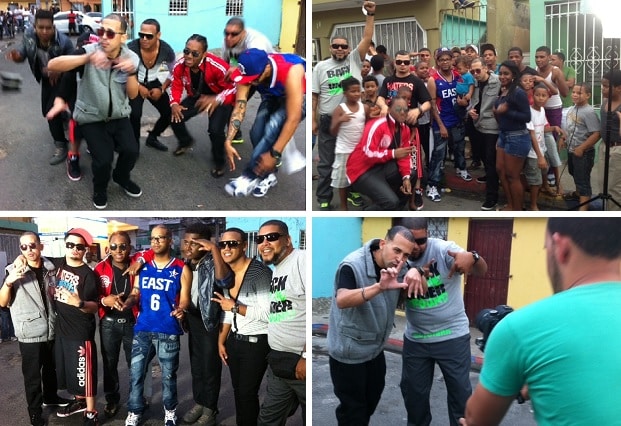 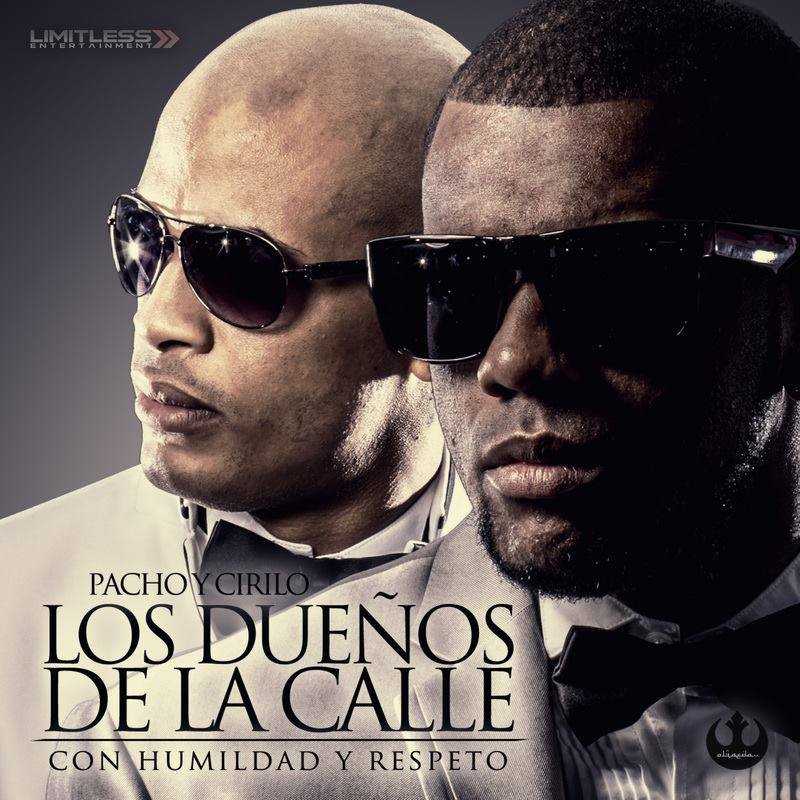