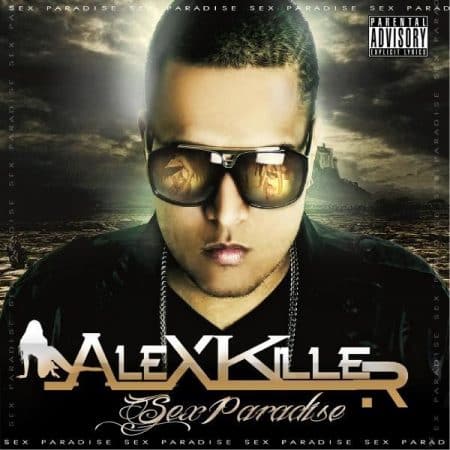 Who is Alex and what is he all about?

ALEX KILLER: In the world of Urban Music, I am known as Alex Killer. Behind “Alex Killer,” my real name is Joseph A. Negron Velez. I am twenty-five years old and I love music. I am a producer, artist, musical engineer and songwriter. I have produced and written songs for Limit-21 and many others. My record label is titled New Warrior Inc.

Where did you grow up?

ALEX KILLER: I have lived all my life in Puerto Rico. I currently reside in Guanica, Puerto Rico.

At what age did you discover your musical talent?

ALEX KILLER: I started singing when I was six years old. I later started doing commercials and live performances.

What motivated you to become a music artist?

ALEX KILLER: My older brother, Joesua always motivated me to sing. He linked me to contacts and leads in the city. He made sure I was always practicing and working on my music.

Are there any artists that you look up to or that inspired you to create music?

ALEX KILLER: Growing up I enjoyed listening to Vico C, Tempo, Calle 13 and many others.

ALEX KILLER: Most of the time I’m doing something that is music related. I am usually in the studio writing or producing. On my downtime, you will find me spending time with my four-year-old and five-year-old sons.

When you are cruising what do you listen to?

ALEX KILLER: I am always flipping through radio stations. I like listening to urban music, merengue and basically anything that has a good beat and makes you move.

ALEX KILLER: I have a professional relationship with Mas Flow and have worked with them for about three years.

What artists have you worked with in the past?

ALEX KILLER: I have worked with La Sista, Baby Rasta & Gringo, Luny, John Eric and many others.

Are there any artists that you would like to work with in the future?

ALEX KILLER: Currently I’m focusing on my career as an artist. I am working on several projects with Neff, a producer and musical engineer.

Any new albums coming out or songs we should look forward to?

ALEX KILLER: Since the industry has changed, I am placing more emphasis on promoting individual songs versus promoting an album. I recently collaborated with Tony Tun Tun on a project that is soon to be released later this year. My most recent work was “Le meto full” produced by Los Meet-Meet and Neff. I have more to come in the near future so be sure to check out my album coming out soon.

When is your next performance or event?

ALEX KILLER: I often perform at local venues and popular nightclubs in Puerto Rico. I am planning to be on tour with other artists in June 2011 throughout Central America. After that, I am planning to tour in the United States.

What is the feeling or message you want your fans to take away when they listen to your music?

ALEX KILLER: I want my fans to enjoy the music, get out and have a good time.

Do you have any advice for young artists who want to pursue a musical career?

ALEX KILLER: Pursue your goals and dreams. Don’t let anyone tell you that you cannot achieve your dreams, or that you don’t have what it takes to be who you want to be. Always fight for your dream.

If fans want to connect with you, where can they find you on the web?

ALEX KILLER: My fans and those that want to learn about my music can find me on Twitter, Facebook and MySpace. 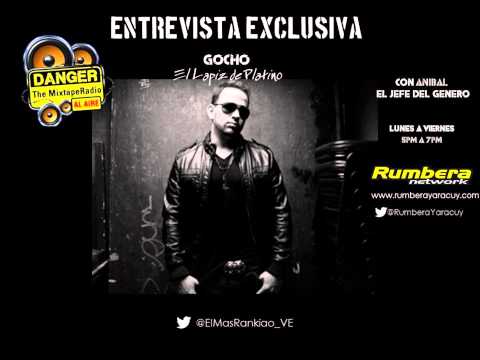